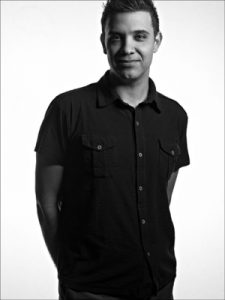 Randy Gallegos worked on L5R from its first release through Soul of the Empire, including some work for the RPG game in the 90s. A number of his works from this era count among his very favorites from his early career, being that he began working on L5R at the age of 20. Over 20 years later, his works have continued to appear in Magic: the Gathering and other realms of the fantasy and sci-fi universe, and you can follow along at his website gallegosart.com